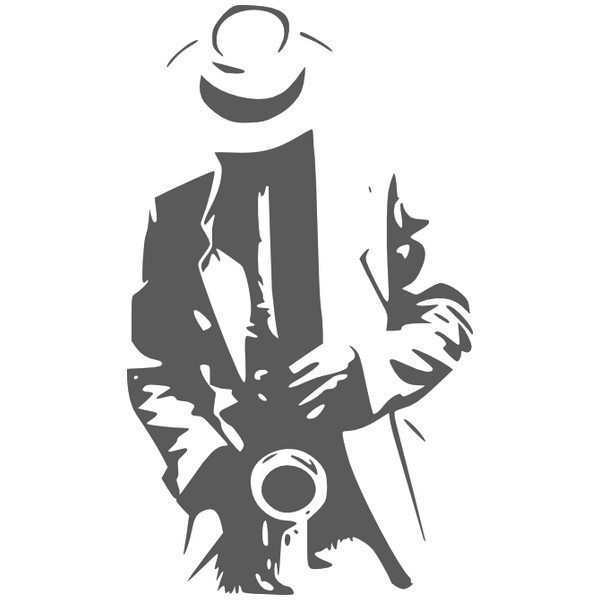 The opening performance for our 10th Annual Harvest Festival will be Scarface Charley, with Andy von Engel and Will Alkin playing a mix of Alt Country, blues, jazz and Americana.

Andy von Engel has been dabbling in Americana guitar and vocals since his teens. He was in a California Rockabilly/Cow Punkish Alt Country band, the Swilltones, in the late 90s-early 00s playing in bars and mid-sized rooms and at the Fairgrounds. In Eugene he was lead vocalist and guitarist in Jason and the Arguments from 2009 to 2016.

Will Alkin began his musical education by playing clarinet in his elementary school through high school bands. He later played flute and saxophone in Rock bands in Austin, Texas for twenty years. After moving to Eugene in 2011, he played in various Blues bands, and played theEugene Festival in 2012. For five years now, he has been playing jazz in The Cheshire Cats Jazz Band of Eugene.